Another month where I’ve been mostly at home (or in my garden) is over and so it’s time for another set of mini reviews for books that I enjoyed in last month and haven’t already told you about.

Once Upon an Eid edited by SK Ali and Aisha Saeed*

I really enjoyed this collection of short stories about Eid. I’m neither Muslim nor a middle-grader but I found a lot to enjoy here and learnt a few things too. One of the main things was – as the introduction says – the range of different experiences of Eid – in a wider way than just different family traditions. It is not a monolith – and in the same way that different countries have different Christmas traditions, Muslims from different places and in different parts of the faith have different ways of marking Eid – this has stories from different parts of America as well as Australia, Canada and America.  I liked this a lot and think it would be a great resource for educators as well – the Muslims in their class would see themselves represented in a way that they often don’t and the other kids would learn a lot.

An Heiress to Remember by Maya Rodale 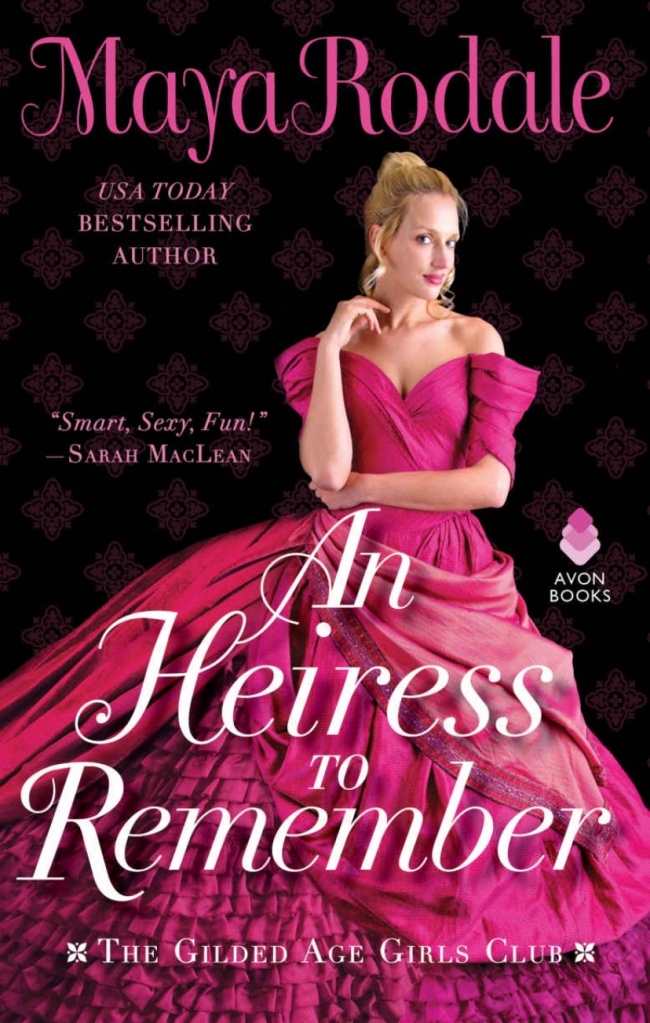 This is a historical romance that came out at the end of March and sees a newly divorced woman return to New York to try and claim the future she wants. Beatrice was married off to a British duke who wanted her for her fortune, was miserable and wants to take over the running of her family’s department store. What she doesn’t expect is that the boy she really wanted to marry is now their main competitor. The shop setting, the late 19th century time period and the group of supportive women really worked for me. I liked the feisty independent divorcee heroine and I thought that the conflict with the hero was well handled and sorted out quite nicely – although I was expecting it to be more misunderstanding related from the start than how it was eventually not-quite explained. Easy, fun romance. 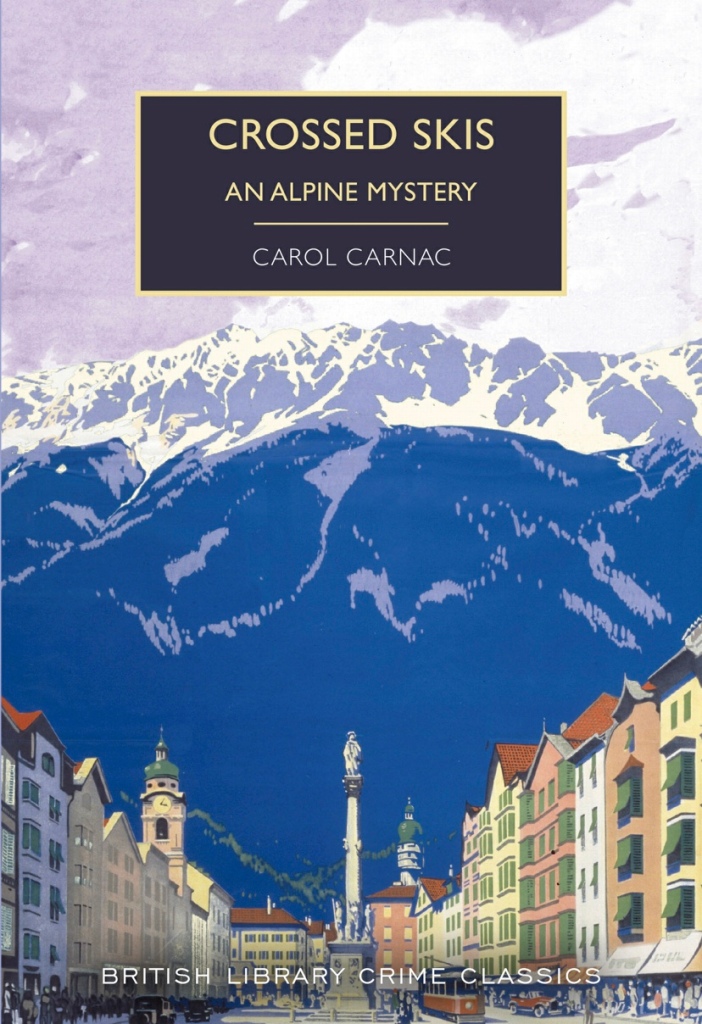 This is a clever split narrative murder mystery – with detectives investigating a death in a fire at a boarding house in London, while a group on a skiing holiday are oblivious to the fact that one of their number may have carried out a murder. I really enjoyed this – I liked the characters and the plot and I thought the structure was very clever too. It kept me guessing for a long time. Carol Carnac is one of the  pen names of Edith Caroline Rivett – who also wrote as ECR Lorac who I’ve read a bunch of this year and has already been a BotW pick this year – and I enjoyed this just as much as the others – and particularly liked the 1950s European setting, which reminded me a bit of the later Chalet School series and their Swiss setting. 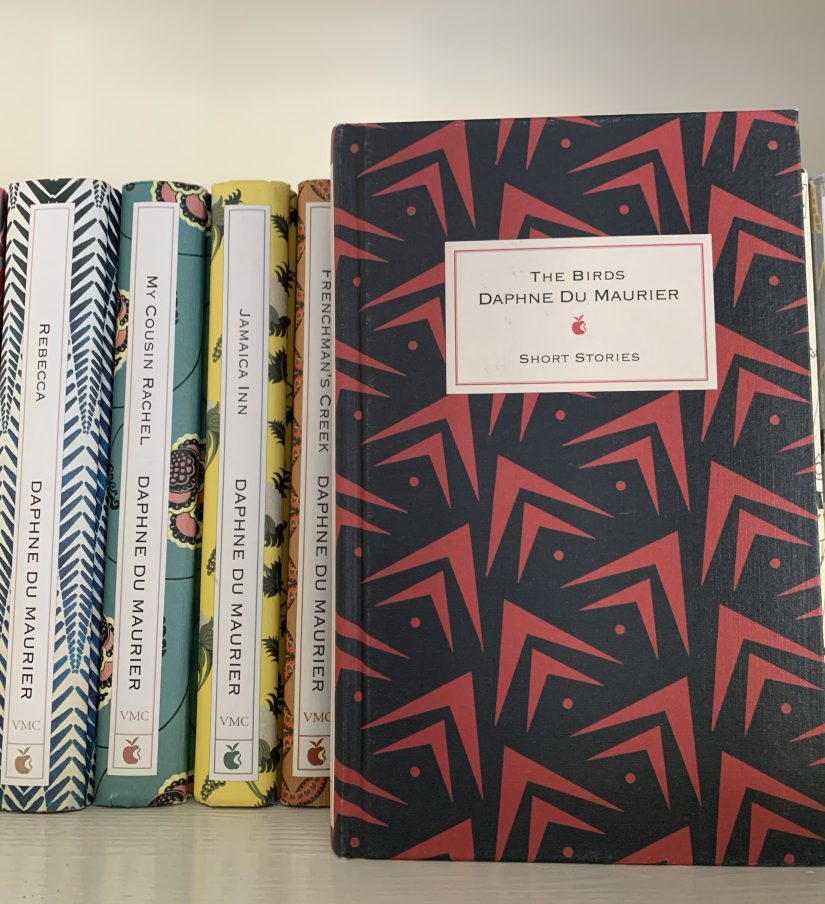 This gorgeous hardback edition had been on my tbr shelf for a while and during one of my reading slumps in May I thought that some short stories might be the solution. It probably wasn’t my best idea to read this in the middle of a pandemic as it didn’t exactly make me less anxious, but the stories were really good and I’m glad I finally picked it up. Most people will have heard of the title story because it was turned into a movie by Alfred Hitchcok, but actually I thought all the stories were pretty strong. That shouldn’t have surprised me but it did. All the stories are chilling and creepy, but as well as The Birds, I  particularly liked the final story and it’s ending. It was so clever and bamboozling I had to go back and read it again to check I hadn’t missed something – and judging by the Goodreads reviews a fair few readers have missed something. It repays careful reading. But as I said, if you’re feeling anxious at the moment, maybe wait until your baseline stress levels are a little lower!

And that’s your lot for this month. If you’ve missed the previous posts, here are the mini-reviews from April, March, February and January. And just in case you missed them, here are the books of the week from May: Logging Off, Bad Blood, Slippery Creatures and First in Line; the Series I Love posts for Peter Grant, Thursday Next, the Parasolverse and Tales of the City.

6 thoughts on “Recommendsday: Mini Reviews from May”