Such a weird month. As I’ve already said, so much has changed in such a short period of time. And yet March seems to have gone on forever at the same time. Long, like January was long, except it didn’t come to an end and we’re still living in the new world. And my reading has gone a bit to pot. Urgh. Also I wrote about quite a lot already. Anyway. There was enough left that I hadn’t already wittered on about that I can carry on my series of mini reviews from March, even if it’s not a #recommendsday post this time!. Voila: 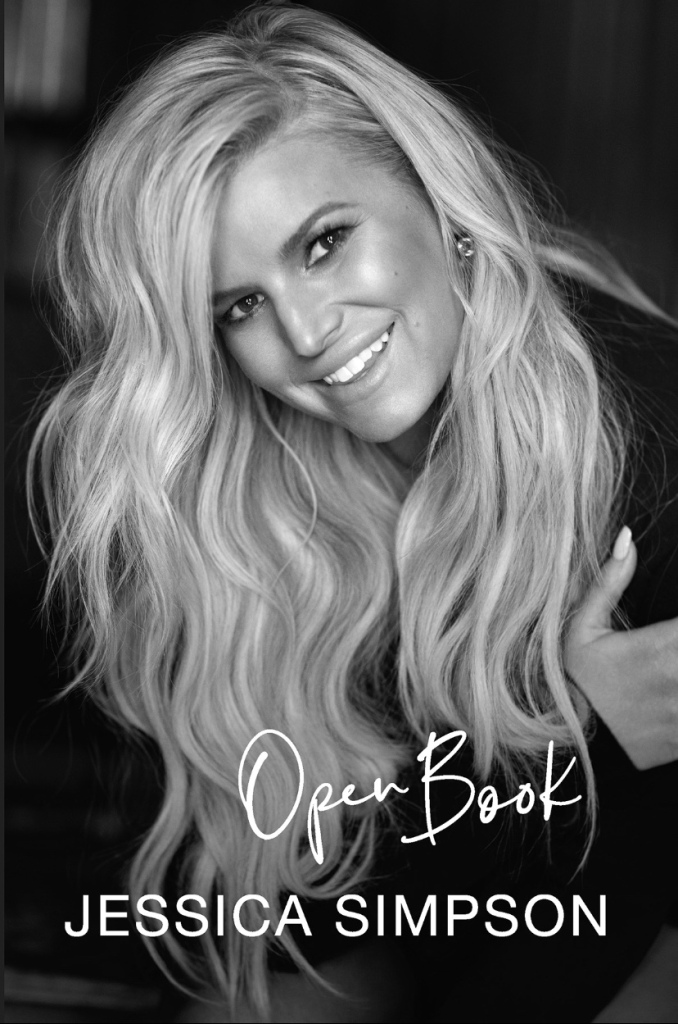 OK so one of my main takeaways from this was that Jessica Simpson has terrible taste in men – but this is a ride and a half. If you’re of an age with me, then there’s some serious blast from the past inside early 00s pop music here as well as some seriously ditzy and Valley Girl behaviour. I watched some Newly Weds back in the day and either she was doing a very good act or her ghost writer has done a really good job on this. There’s also a lot of God and religion along with a lot of evidence of those really awful men in her life – her dad is terrible and her boyfriend choices were also not great. I really hope her second husband is everything she thinks he is. Trigger warning though – this deals with alcoholism. 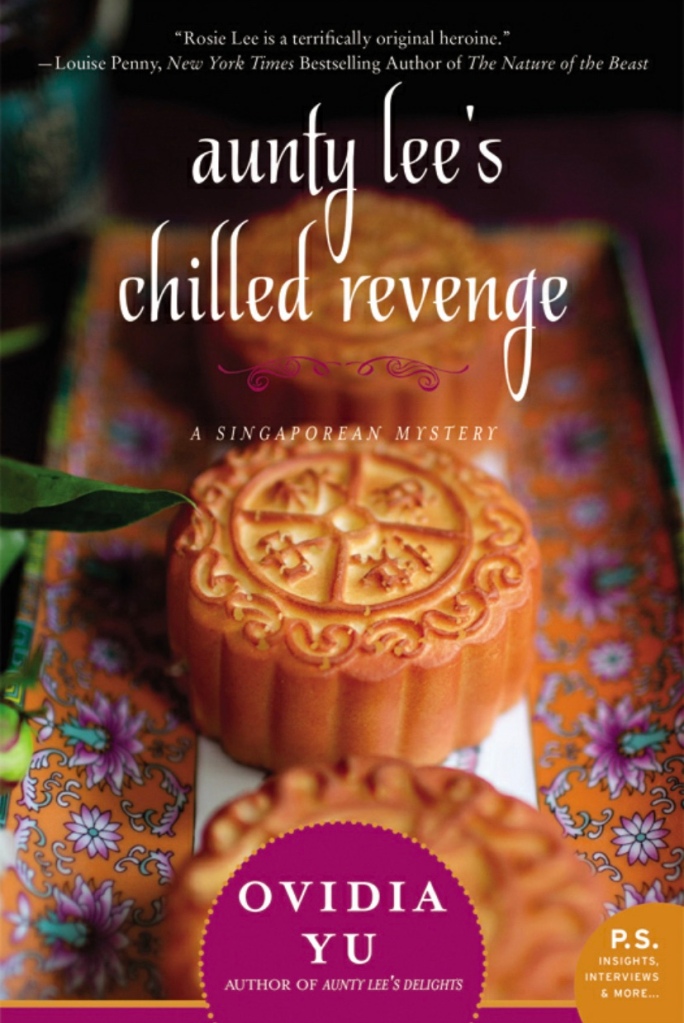 I’ve written about Ovidia Yu‘s Singaporean-set murder mystery series before, but it continues to delight me, even if I had the murderer figured out quite early on. This sees Aunty Lee hobbled by a twisted ankle and fending off attempts from her daughter-in-law to take over the restaurant at the same time as investigating the death of a British expat who had caused problems for Aunty Lee’s assistant Cherril in the past. This has got a message about the perils of internet witch hunts and social media pile-ons as well.

Love and Other Scandals by Caroline Linden

Not a lot of historical romance recommendations here recently, so I wanted to drop one in here. This is a brother’s disreputable friend and Society Wallflower story and it’s a lot of fun. The relationship is a nice animosity to friends to lovers with a slowish burn and there is no unnecessary drama to keep them apart by doing stupid things. I enjoyed it. It would be a good read for those seeking to avoid high angst at the moment!

So there you are – three more book reccs to help keep you going through this current moment. And of course there’s also all the other books from last month: Legendary Children, Murder by Matchlight (and Murder in the Mill-race), Love Hard, You Gotta Get Bigger Dreams, Answer in the Negative and American Sweethearts.

8 thoughts on “Mini Reviews from March”

Follow Verity Reads Books (lots of them) on WordPress.com
Join 1,641 other followers