Another month, another batch of minireviews. There was a lot of author binging at the end of the month which made this a little tricker to write than usual, but I think there are some good options here for people looking for beach-y holiday reads!

One to Watch by Kate Stayman-London 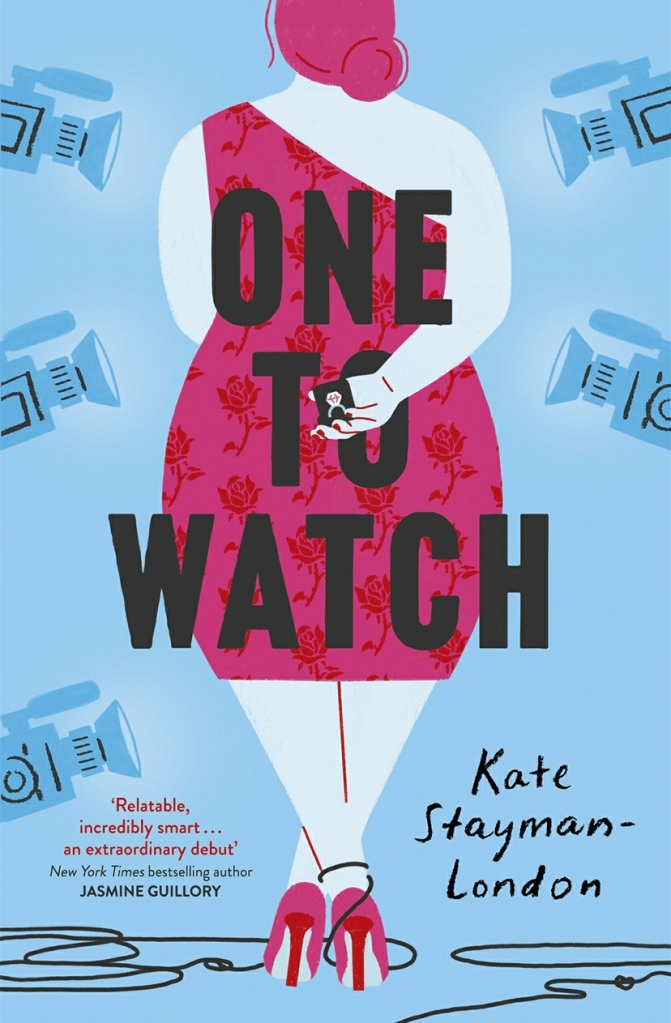 Bea is a plus-sized fashion blogger who goes viral after writing a blog about the lack of body diversity on a TV dating show. When she’s invited to be the star of the next series, it seems like an opportunity to take her career to the next level as well as trying to change representation on TV. But there’s no chance she’s going to fall in love. Now from that summary it sounds like it’s a romance, but it’s a but more complicated than that – for large parts of the book I wasn’t sure how any of this was going to manage to work out happily ever after for Bea. It did mostly/sort of get there in the end – but don’t go in there expecting a traditional/normal contemporary romance. It’s a little bit closer to some of the late 90s early 00s women’s fiction that I used to love – but they were all much more comedic than this is.  But it’s fun and would be great to read on the beach and even though I’ve only ever seen about 15 minutes of The Bachelor/Bachelorette (I’m from the UK) it still worked for me! 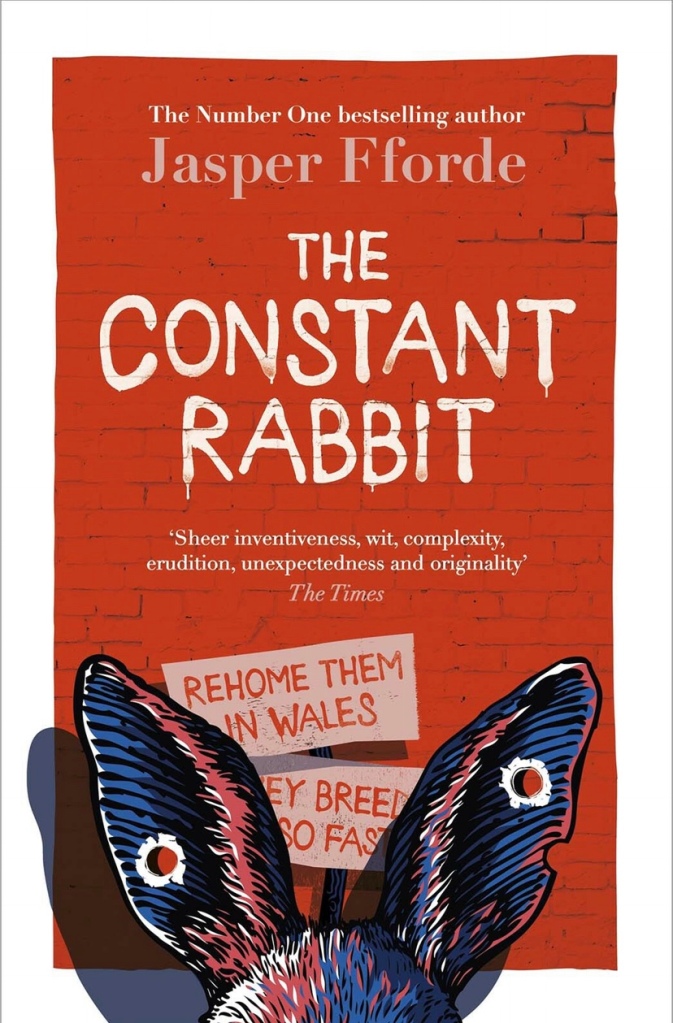 I wrote about my love of the Thursday Next series earlier in the Quarantimes, but this is a standalone novel from Jasper Fforde, although like his previous book Early Riser, there are commonalities with the series. But this is Fforde’s response to the current political and social moment in the UK, and as I saw him say somewhere (Instagram? his website?), it’s not subtle. But it’s also absolutely Jasper Fforde. It’s absurd, it’s funny and he’s managed to make a world where there are six foot anthropomorphised rabbits (and a few other species) seem absolutely real and plausible. I think if you like Fforde’s previous books, this is a continuation of the same sort of thing he’s been doing there, but with a different twist. It’ll make you think as well as make you laugh, and it is utterly mad at times. Maybe not the best place to start with Fforde’s work (and again I point you at The Eyre Affair), unless you’re used to reading alternative world fantasy/spec fiction. 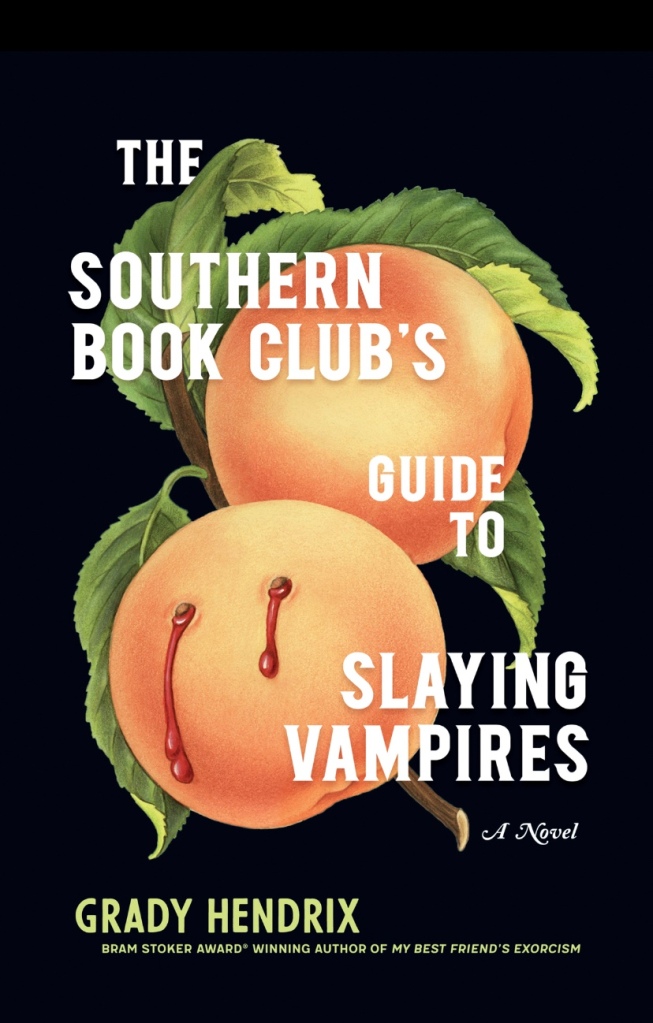 This is a supernatural thriller set in the 90s about a book club that ends up trying to protect its community from a vampire. It’s got a lot of buzz and given that as a teen my bedroom walls were plastered with posters of Angel and Spike due to my deep and abiding love of Buffy the Vampire Slayer (we’re currently on a rewatch and are mid season three, the last great season) I thought it might be just what I needed in July. It turned out not to be – but not because it’s bad, but because it’s too much over towards the horror side of things for me! I liked the start and the set up, but as soon as it got into the vampire-y stuff, it was Not For Verity. But if you like horror movies of the 90s – and bear in mind that I’m too wimpy for any of them so I can’t give you actual parallels, but I want to say Scream – then this will probably be absolutely your summer reading jam.

The Radium Girls by Kate Moore 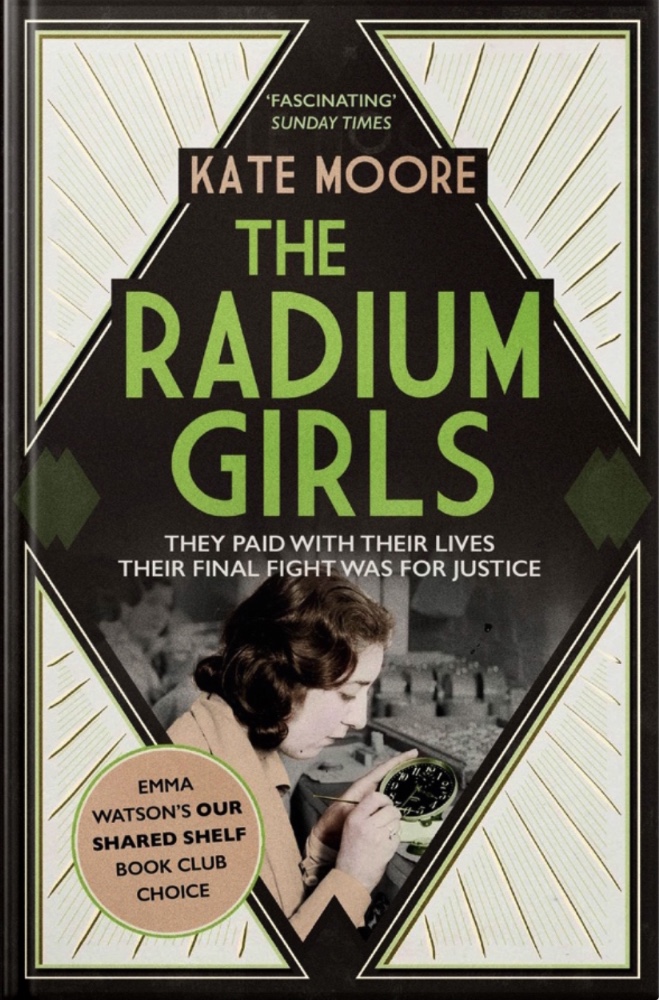 I actually finished this on Saturday night, but as it was in progress for all of July (and more!) I’m counting it here. The Radium Girls is the true stories of a group of women in the US in the first half of the 20th century who painted watch dials with Radium to make them luminous and suffered horrendous health consequences because of it. Spoiler: a lot of them died, and died very young and in a lot of pain. But their long and difficult fight to find out what was wrong with them and to get compensation when it became clear there was no cure, changed worker safety regulations and affected research into nuclear bombs and saved a lot of lives. This is really hard to read – which is why it took me so long to read it – but it’s so well told. The stories of the women are heartbreaking and upsetting, but their courage in fighting their illness and for compensation are inspiring.

And that’s your lot for this month. If you’ve missed the previous posts, here are the mini-reviews from June, May, April, March, February and January. And just in case you missed them, here are the books of the week from July: Here for It, The Chiffon Trenches, Hello World and Not Your Sidekick.

*an asterix next to a title means it came from NetGalley, in return for an honest review (however belated that might be)