So I started a Kindle Unlimited trial at the back end of last year – the trial is about to end, so I thought now was a good time to do a little review, plus given the situation that we’re in at the moment, where people may have more time on their hands to read books but less money to spend on them, then it seemed like a good time to do a little recap. The first thing to note with this – as will any free trial – is that you need to diarise when you need to cancel your trial so that you don’t get charged if you don’t want to. I use Google Calendar for this – with a note on the actual date and a string of reminders ahead of time to make me do something. It’s also good if you have an annual subscription to something at a special rate that you want to haggle with to keep rather than pay the full price (hello New York Times). So my first point is that it’s only free if you remember to cancel it. And if you don’t cancel it, it’s only worth having if you are using it, so you need to work out a way of keeping track of what you’re reading. I’ve done this by creating a tag in Goodreads that I add to books from the service that I finish. It also really helped with writing this post! 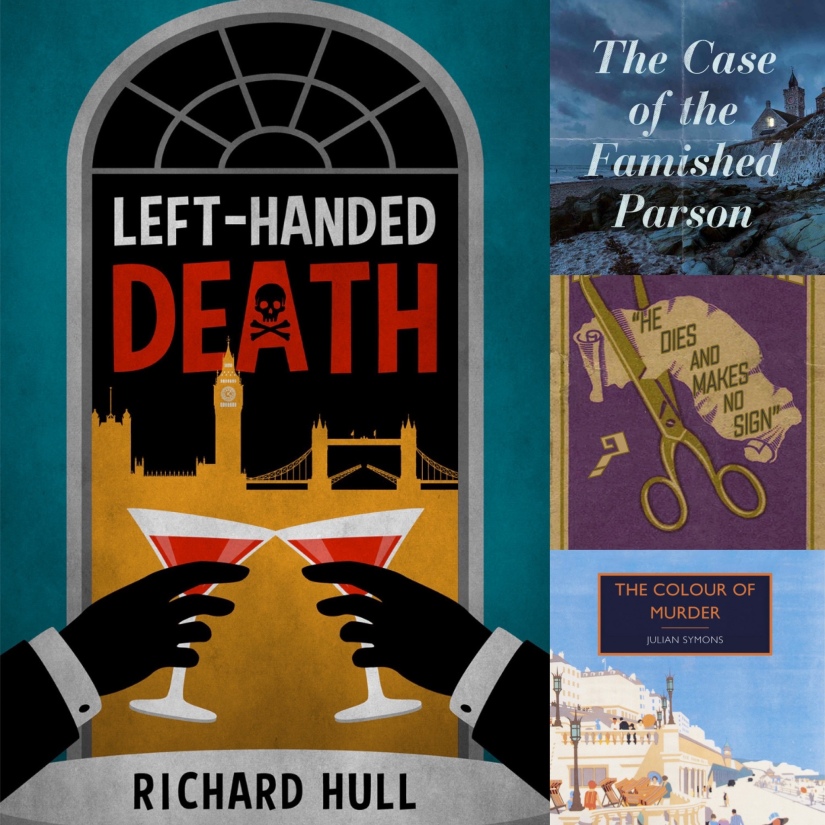 Next a quick primer for those who don’t know: how does Kindle Unlimited (KU) work? Well it’s a bit like a library – you can borrow up to ten books at a time from the included titles. And it’s super easy to know which titles are include because if you’re in the programme it’ll prioritise the option to read with Kindle Unlimited over the option to buy, and if you’re not in the programme it’ll be asking you if you want to read it for free by starting a trial. Once you’ve finished a book, you return it – and if you’re at the limit it’ll then let you borrow another one. If you belong to a library that does ebook loans via Libby this may sound familiar to you, but the difference is that the loans don’t have an expiry (you’ve got them til you give it back) and when you do give it back, it disapears from your Kindle completely – unlike libby loans which stay there and just tell you the loan has ended if you try to read it after the end of your loan. 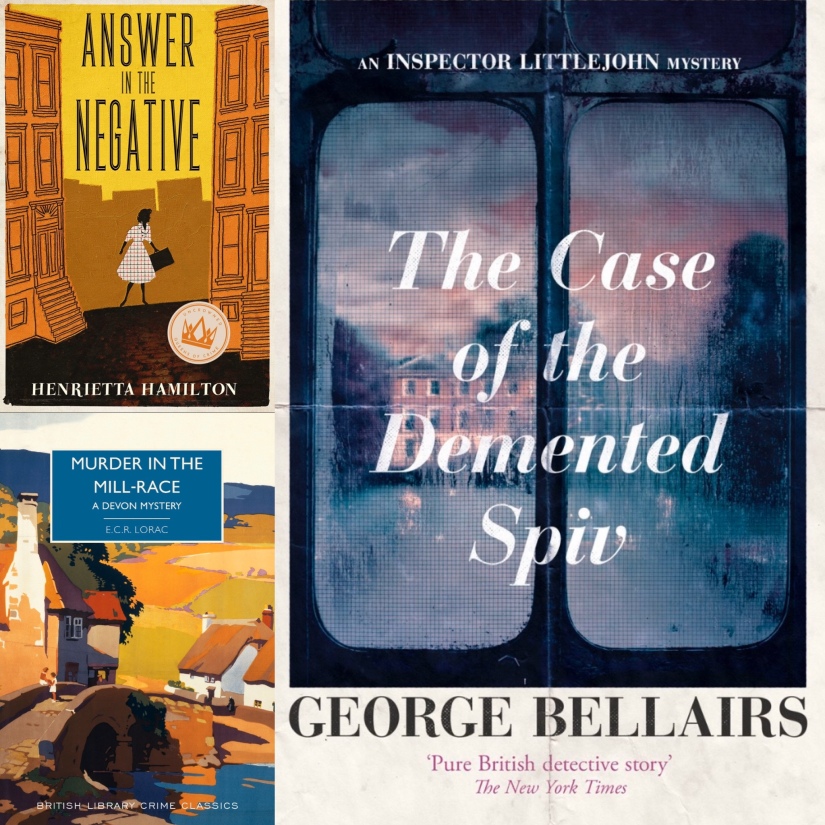 So, how have I got on? So far (with about a week to go of the trial) Kindle Unlimited I’ve read 23 books and threehave them have been written about in Book of the Week posts (Murder by Matchlight – which also is about KU title Murder in the Mill Race), Answer in the Negative and Case of a Demented Spiv). I’ve also binged on a couple of series from Beth Byers – one of which I’m sure I’ll get around to writing about at some point soon. But it is a bit of a process of trial and error. Some of the stuff is really good, some of it is… less so. I’ve had a few total failures, but I’ve got better at working out from the description whether things are going to work for me or not. 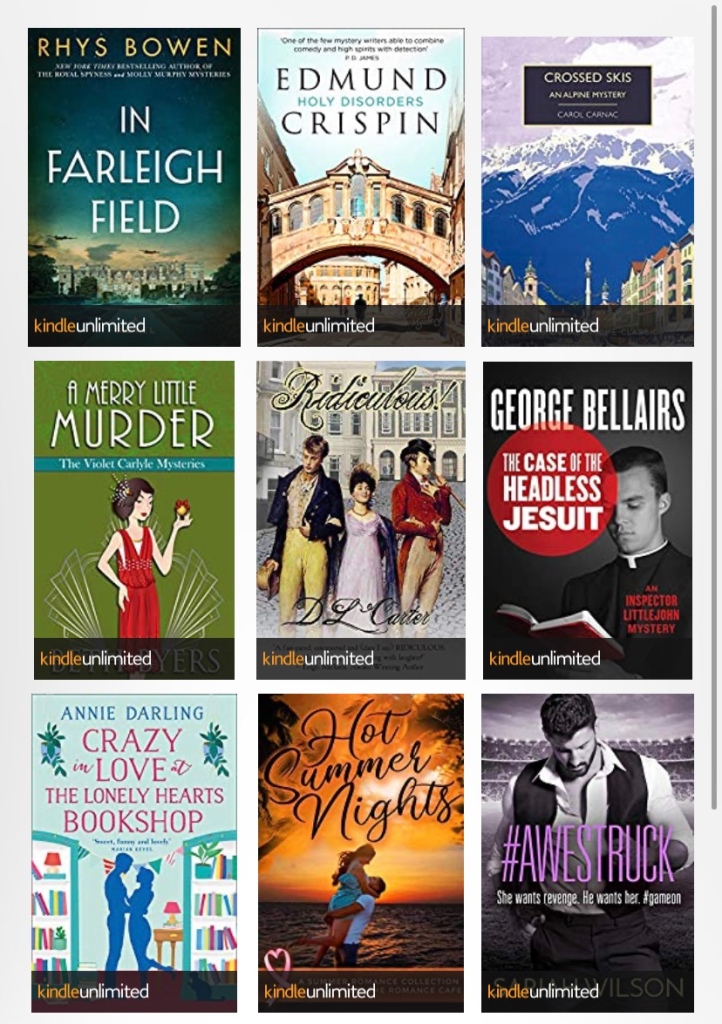 My perception before I tried the service was that it was mostly authors that I’d never heard over but there are some big names available – the Harry Potter books are currently in KU.  However I’ve found it’s particularly good for finding and trying forgotten Golden-Age Crime writers – as you may have noticed from the BotW. I’ve also found its handy to check back regularly to see if titles by authors you like have gone in (or out) of the programme. For example there is a different selection of George Bellairs novels available this week than there was last time I checked, there’s a  Molly Thynne novel now that wasn’t there when I checked when I returned the one I read last week. There’s a Rhys Bowen standalone novel currently available and there’s a rotating selection of British Library Crime Classics books available. I have had less sucess so far with romance and non-fiction, but perhaps that’s because I’ve read less of them using KU so far so the algorhythm isn’t suggesting the right things to me.

I still haven’t quite decided if I’m going to pay for it monthly – and if I do i’ll have to keep it under review to make sure I’m using it enough, because goodness knows I already have a lot of books to read, but I’ve enjoyed it while I’ve had it. If you’ve got KU, please put your recommendations in the comments!