A short BotW post today, and another week, another crime pick… I just can’t help myself. Crime is also most of what I’ve been reading in the last week. 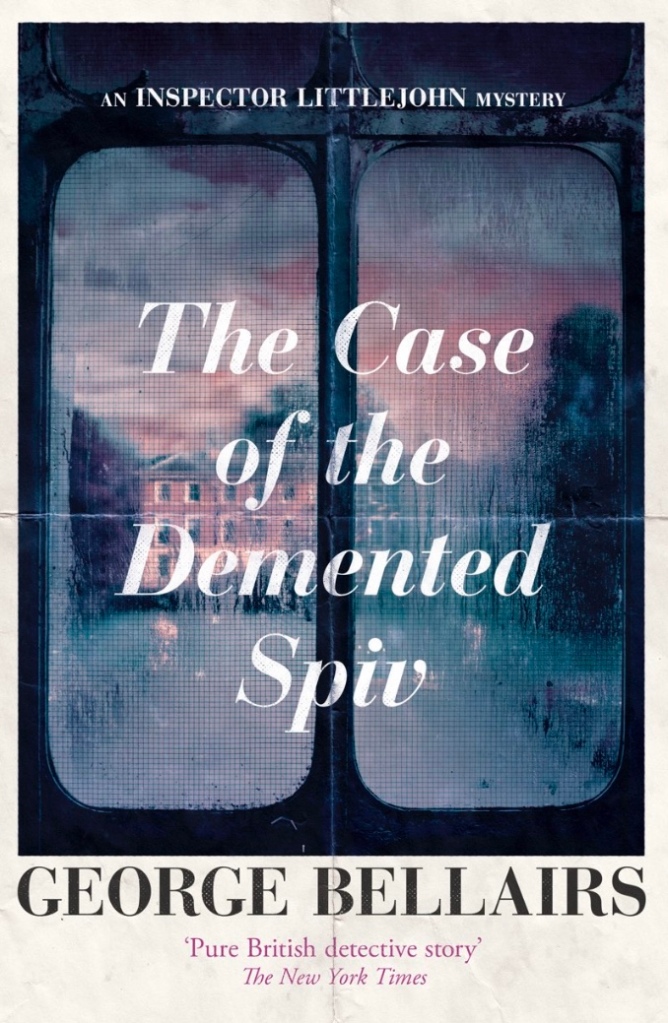 It’s pouring with rain when a spiv bursts into a pub to say that there is a dead man in a local factory. The body in question is that of one of the administrators at the factory and Inspector Littlejohn is called in from Scotland Yard to investigate when the local detective fails to make headway. What Littlejohn discovers in the small town is a tangle of divided loyalties and dark secrets.

I’m on a run of forgotten detective novels and this one is a good one. The town is cleverly drawn, with economical but incisive portraits of its residents. The mystery is well set out and even if the finale gets a little overblown, you sort of forgive it for the swashbuckling flare it shows. This is my second George Bellairs – I read Death Stops the Frolic at the start of March and I liked that a lot. My only quibble with that was that I wasn’t sure if the resolution of that one was a clever twist or a bit of a cheat.  This is equally clever, but with a solution that feels fairer to the reader and detective that I prefer – which is probably unsurprising given that this is the 14th in a long series featuring Littlejohn and I think that Death stops the Frolic was the only story featuring Superintendent Nankivell.

My copy came via the publisher’s mailing list, but it’s available now for free if you’re in Kindle Unlimited or to buy on Kindle. I can’t find it on Kobo – but they do have other books in the series available.

6 thoughts on “Book of the Week: Case of a Demented Spiv”