So there were a couple of books in the market for book of the week this week, but in the end I’ve gone for Sarah Morgenthaler’s third book in the Moose Springs series for reasons that will be explained in a couple of paragraphs time. 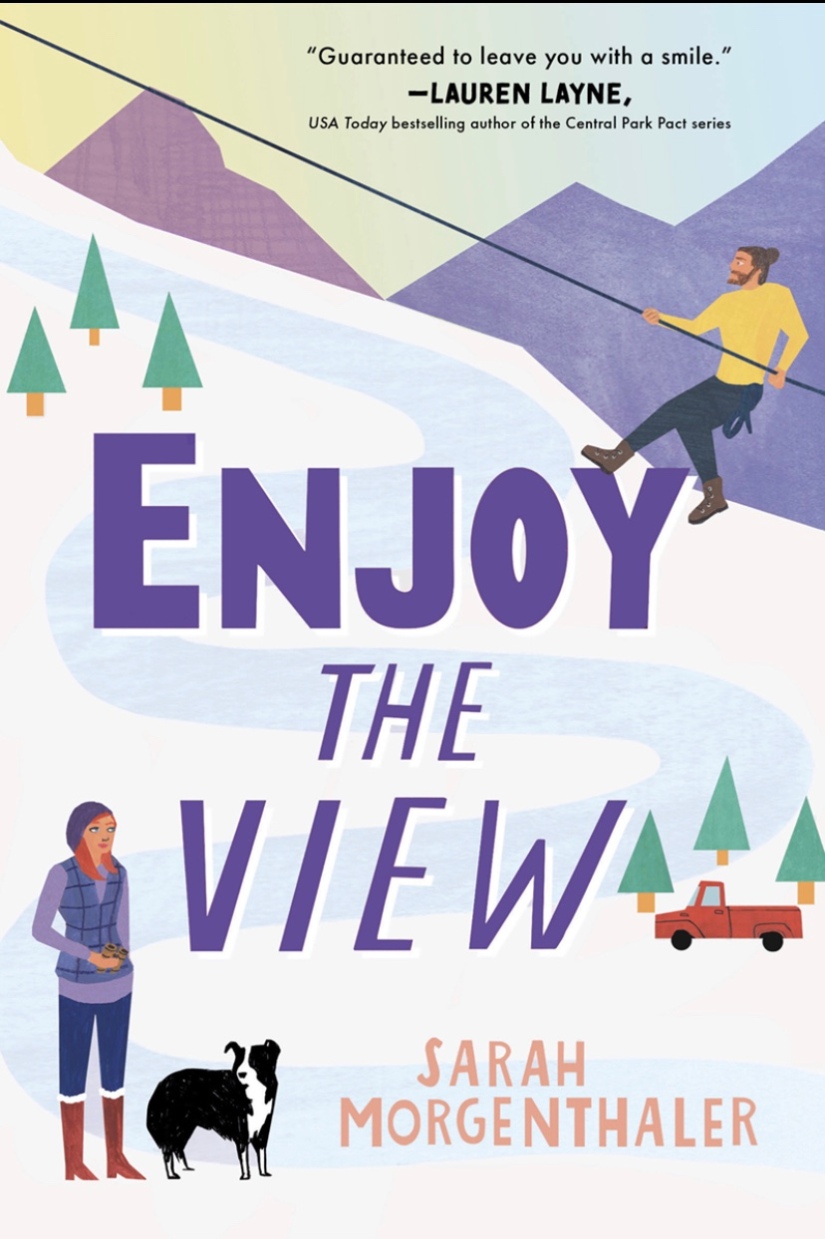 River Lane is trying to reinvent herself. Her acting career seems to be on the wain, so she’s moving behind the camera and her first job is to make a film for the Alaska tourist board promoting the town of Moose Springs. But when she gets there, Moose Springs really doesn’t want to be promoted. She can’t get her filming permits, no one will go on camera and she and her crew end up sleeping in their truck after their accommodation chucks them out. Her last resort is trying to climb the Mount Veil. Their guide is Easton. Easton is not keen on the film crew – he got chewed out by River for ruining her shot, when he thought he was helping someone who was lost. But he loves the mountain and he’s a professional so he’s going to get them up and down safely. Except the weather and the mountain have other ideas…

I liked but didn’t love the first two books in this series and this book is why I have stuck with this series – because I knew there was a book as good and fun as this underneath it all. I feel vindicated! In the previous books there were flashes of snappy dialogue but not enough characterisation and they just generally didn’t sustain the momentum of the start. But this one has the snappy dialogue, the rounded characters, some proper peril and it has a marmot as comic relief. It’s a lot of fun.

My only real issues with it were one incredibly dumb decision from the heroine (but I sort of understood why she did it from a character point of view and from a drama one, I just think there might have been a better time to deploy that option) and that the ending wrapped up very quickly and I wanted more of a sense of what happened to the film in the end. But as we know I often think romances wrap up too quickly – so I try not to hold that against books too much! A warning though – a lot of this book is spent up a mountain in very cold and wintry conditions – so read it somewhere tucked up nice and warm!

My copy of Enjoy the View came from the library, but is available now on Kindle and Kobo as well as in paperback – although judging by Waterstones website, probably as a special order.

2 thoughts on “Book of the Week: Enjoy the View”