Well. Here we are again. And obviously 2020 has been a year like no other. When I came to try and write the end of year obsession posts, I realised that I  have no new obsessions – 2020 in my reading life has been fairly similar to last year – whether that’s because everything has been in a sort of stasis since March or because I haven’t been able to go into bookshops and find something new to be obsessed with, I don’t know. So only one obsessions post this year and this is it!

The Year of the Library 2 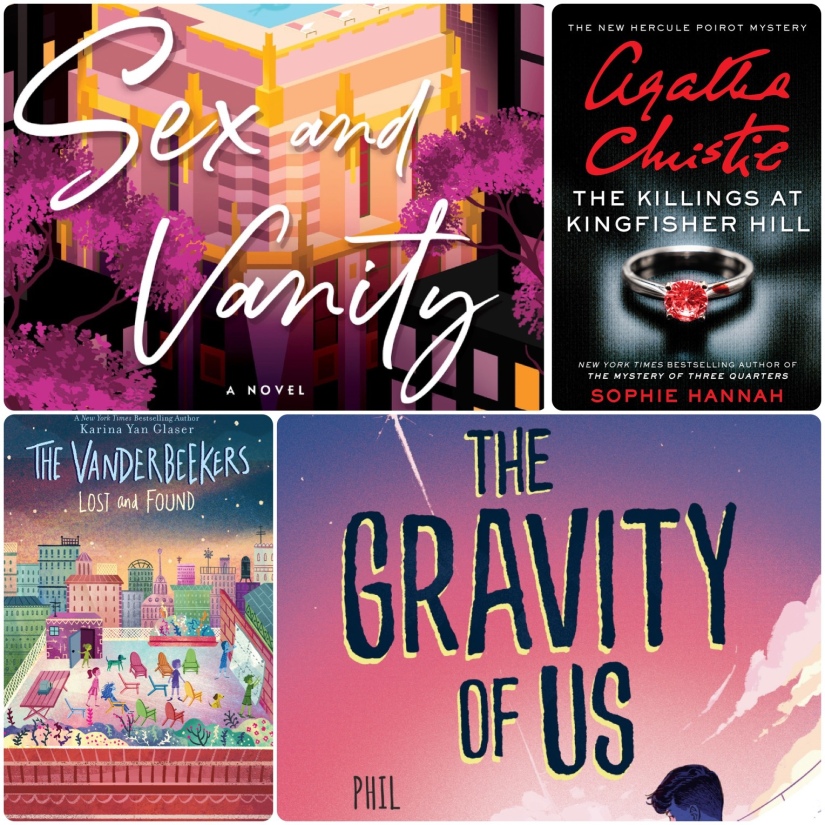 Like last year, I’ve read a huuuuuge number of ebooks from the library this year. It helped me finish the Read across the USA challenge, as well as enabling my binge-reading habits and keeping me from the worst excesses of book buying. I’ve also used it to try a lot of new books at a lower risk. And when I’ve liked them, I’ve often gone out and bought the next books in the series. And so the combination of always having library holds coming in – and buying sequels, it meas that as with last year, the TBR shelf is as full as it’s ever been. On top of that I think the library book situation has contributed to my enormous NetGalley backlog, because there’s always something due in a few days that I “should” be reading!  Tackling the NetGalley mountain is one of my priorities this year…

Another Year of Non-Fiction

Some of my favourite books of the year have been non-fiction ones – I’ve been recommending Bad Blood to all and sundry, and I’m looking out for more books with a similar feeling to them. I also had another bumper year of American politics books – perhaps unsurprisingly given that it was the presidential election year – but I haven’t read as much history. That’s something I want to change in 2021 – I’ve missed it. I’ve got a stack of interesting group biographies and similar waiting on the to-read bookshelf, so hopefully I’ll get to them soon…

The Year of Contemporary Romance again 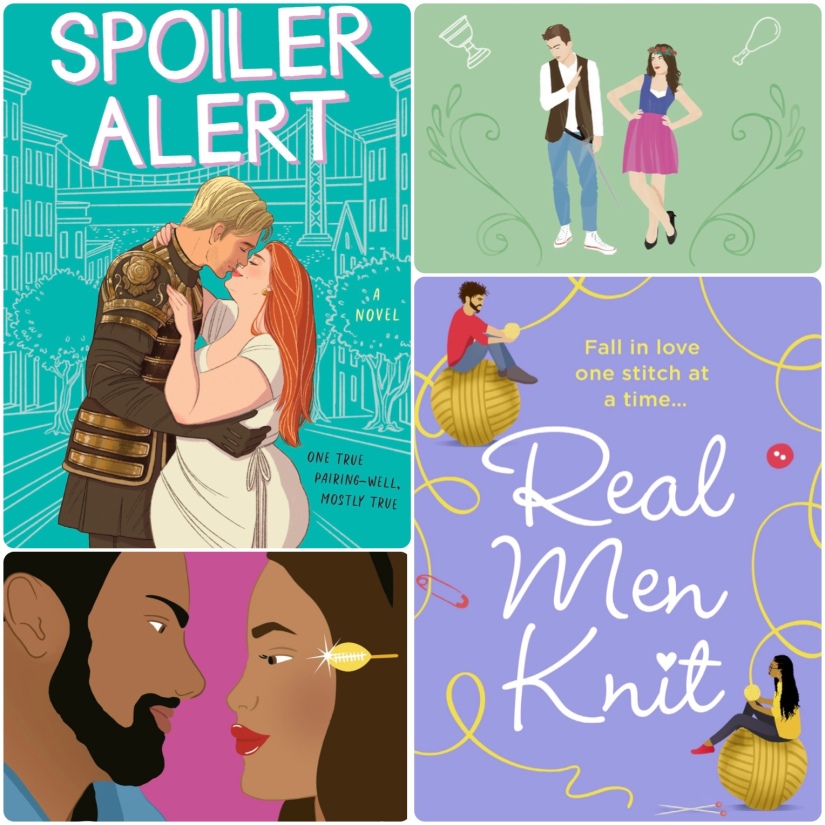 I’m finding it hard to tell whether I read more contemporaries than I did last year, but I certainly carried on the trend. As I hoped this time last year, I’ve got better at figuring out what I’m likely to like though – so I’ve had less flops and got better at finding new-to-me authors who are writing the sort of books that I want to read.  This year I’ve been happy to read books set in The BeforeTimes (even if the authors didn’t know that’s what they were when they were writing them)  but mostly ones set in America because that always feels like it’s one step away from Real Life for me anyway. I’ve got no idea how things will go in 2021 though – because I can’t work out if I want to read books about people finding love in the Quarantimes – or if I just want the genre to completely ignore that anything is happening! I do think that when we can all go out and about again, it will be to a different sort of normal – and I don’t know how that’s going to work out in books.

Last year turned out very differently from what we had all hoped, so here’s hoping 2021 doesn’t throw quite so many curveballs at us all, and that at the end of the year I’ll have some different things to tell you about!