Just a short BotW this week, because as I said yesterday it’s been A Week. And I don’t see this one being any less busy. Anyway, this second Freddy Pilkington-Soames mystery was what I needed on the late nights trains last week. 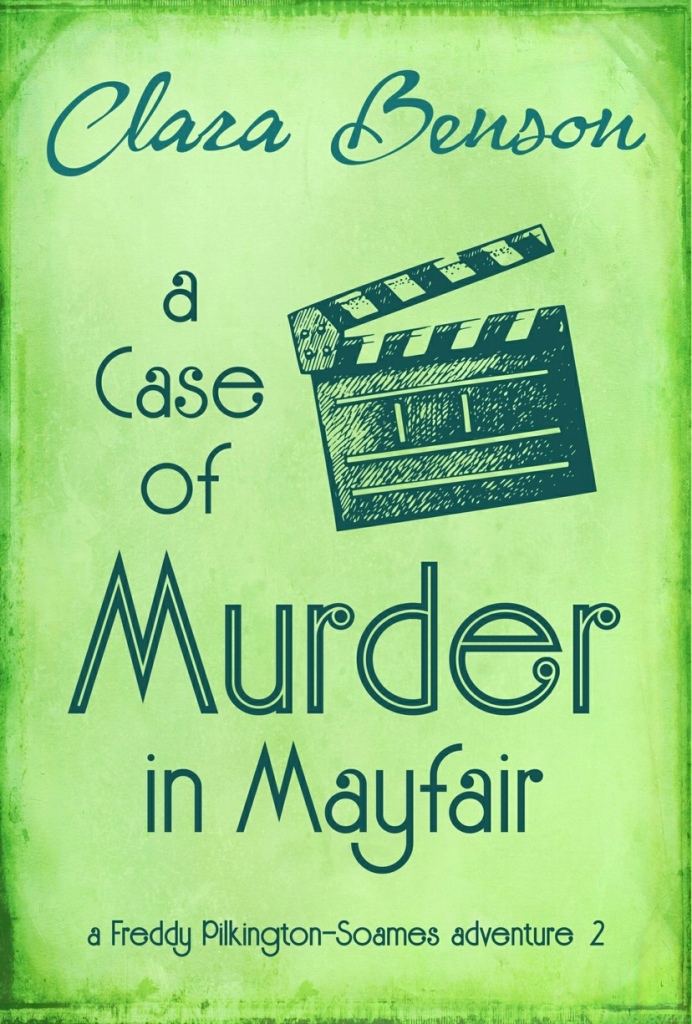 I read the first in this series back in February last year . And I said then in my review on Goodreads that the premise was basically a slightly less stupid Bertie Wooster accidentally solves crimes and I stand by that assessment. Freddy is a somewhat hapless reporter for a London newspaper, where he got the job because of his mum’s connections. In the first book he’s trying to solve the murder because he stumbled upon the corpse and is keen not to be the prime suspect. In this he’s off duty at a party with a friend when the actress-hostess falls to her death from the balcony of her hotel room. But was it an accident or was she pushed? And then there’s the small matter of a rival reporter snooping around while investigating the cocaine trade in London.

This mixes elements from not just PG Wodehouse, but also a bit of Death Bredon from Sayers’ Murder Must Advertise and a touch of nosy Nigel Bathgate from Inspector Alleyn. And it all works out rather nicely. There are not a lot of surprises here and it’s not doing anything groundbreaking or original but you’ll enjoy it while you’re reading it – just like you do with a contemporary-set cozy crime novel. I could nitpick but that would be mean and this series (or what I’ve read of it) is not mean.

You can get A Case of Murder in Mayfair on Kindle – where it’s currently 99p – and Kobo or in paperback where it’s not 99p! Or you can start at the beginning of the series and read A Case of Blackmail in Belgravia – which is free on Kindle as I write this.