Such an easy choice for this week.  I had to be dragged away from this one and it totally lifted me out of what had been a bit of a reading slump as I rationalised the to-read shelf and discovered that there was a fair number of books on it that I didn’t like when I started reading them. 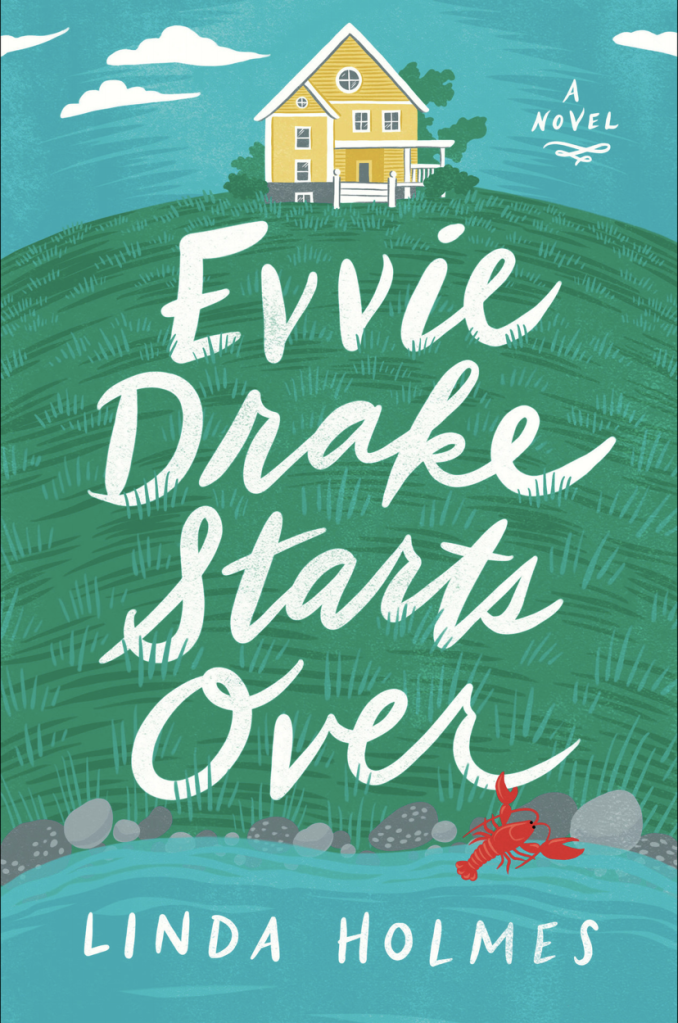 Evvie Drake has the car packed. She’s leaving her husband. But just as she’s about to about to go when the phone rings: Tim has been in a car accident, she needs to get to the hospital, fast.  We rejoin Evvie nearly a year later – when everyone in town thinks it’s grief that’s keeping her at home and she hasn’t done anything to correct them.  To help out a friend – and to help pay the bills, she lets the apartment at the back of her house to Dean Tenney, former Major League Baseball pitcher and now a byword for blowing it after a major case of the yips saw him lose his aim.  The two of them make a deal – she won’t ask about his baseball career and he won’t ask about her late husband.  But as the months go by the two of them grow closer and a friendship looks like it could develop into something more.  But those demons are going to need addressing before they can really move forward.

This is just what I hoped it would be.  It’s warm and has a great slow burn romance and two people trying to figure out whether they are right for each other – and whether they’re actually ok themselves.  Evvie (rhymes with Chevy) is a wonderful heroine – smart and funny but also a little bit broken and trying to figure out who she really is and if she can get her life back on track.  And Dean is such an appealing hero – he’s lost the ability to do the thing that defined who he was and has to figure out who he is if he’s not a baseball player.  The supporting characters are wonderfully drawn too and Evvie’s complicated relationship with the town feels very realistic.  I had a few minor quibbles here and there – but nothing that took me out of the story or disturbed my warm and cozy feeling at the way that it was all unfolding.

I had been a little worried that this wouldn’t live up to my expectations for it: I had been looking forward to reading this ever since I heard about it.  Linda Holmes is the presenter of the Pop Culture Happy Hour podcast from NPR and mentioned more than a year ago (as part of their things that are making them happy this week section) that she had written a novel and that it was going to be published.  On top of that, it’s got great reviews, been picked for a big TV book club in the US and the UK version has blurbs from Rainbow Rowell, Helen Hoang and Taylor Jenkins Reid.  How could it ever live up to all that?  But it did, it really did.  I’m often moaning about not being able to find the sort of romantic novels that I like, the sort of thing that I used to be able to buy really easily 10 years ago – with smart heroines and humour and where people fix themselves and get romance as a bonus – and this did everything that I wanted it to do.  When I got to the end and read the list of thank yous from the author, it was a list of people who I listen to on podcasts or read on my favourite websites and I realised that I should have had more faith and been less worried. 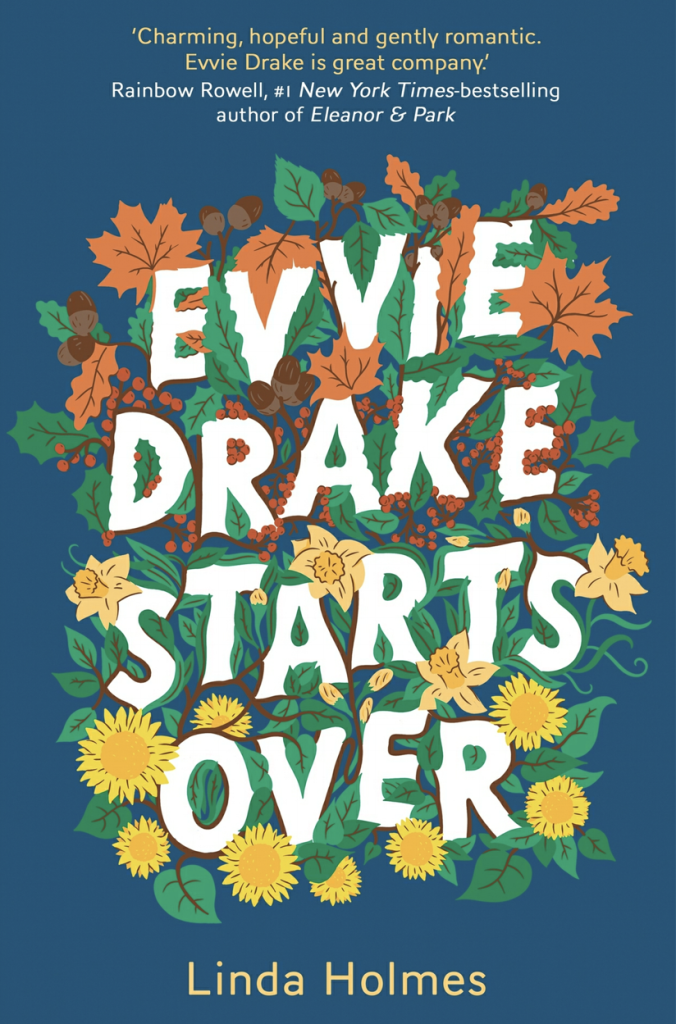 My copy of Evvie Drake Starts Over came from the library – and I got there before a huuuuuuge queue developed behind me – I only had to wait a couple of weeks after release for my hold to come in.  But its available now in Kindle, Kobo and hardback (with a paperback coming out in March 2020).  It would make a perfect read on your sunlounger this summer.

2 thoughts on “Book of the Week: Evvie Drake Starts Over”