Four nights away from home last week for work and reading time affected accordingly.  But I had a good week, even if it did involve getting up at 4.30am for days in a row.  This week is Donald Trump’s state visit, so I’m expecting work to be super busy and my reading list to reflect my need for nice relaxing reading!

The Liar in the Library by Simon Brett

An Unconditional Freedom by Alyssa Cole

A Gentleman’s Honour by Stephanie Laurens

Hate To Want You by Alisha Rai

The Hollow of Fear by Sherry Thomas

Amazing Maurice and his Educated Rodents by Terry Pratchett

The Vinyl Detective: Flip Back by Andrew Cartmel

The Satapur Moonstone by Sujata Massey

One book and one ebook bought. 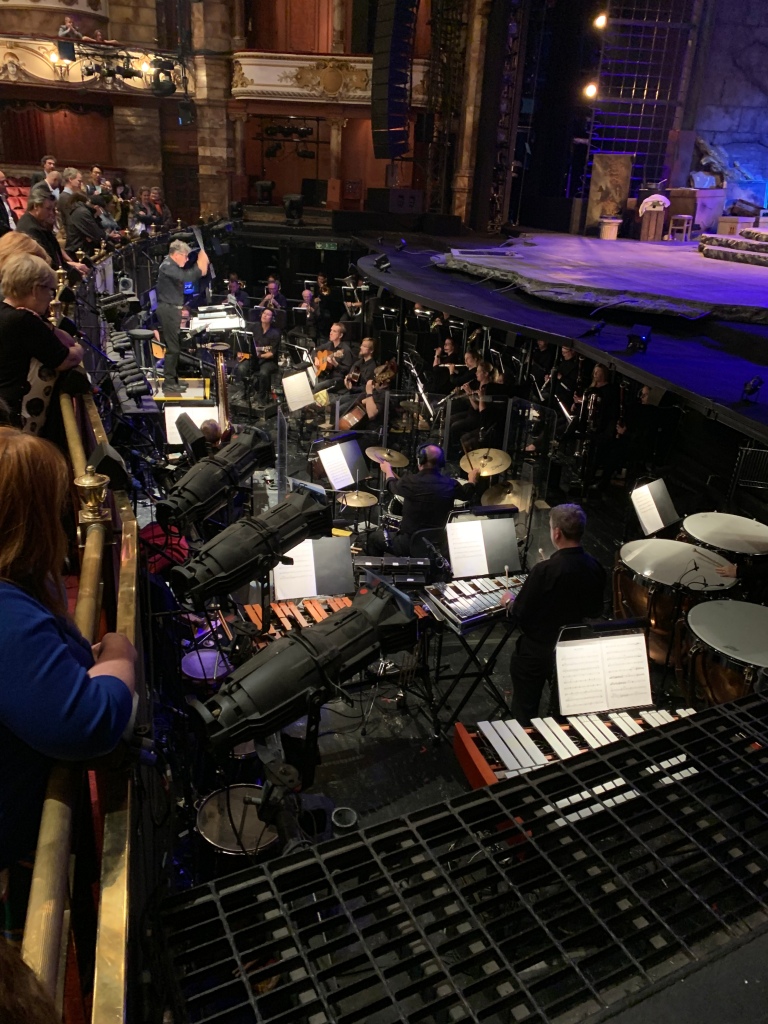