Another super busy week. Really super, super busy with work and with a bank holiday weekend away on the south coast to see one of my favourite theatre companies do their most acclaimed work to celebrate their twentieth anniversary.

A Dangerous Collaboration by Deanna Raybourn

A Secret Affair by Mary Balogh

Journey to Munich by Jacqueline Winspear

An Unsuitable Heir by KJ Charles

An Unconditional Freedom by Alyssa Cole

Hate To Want You by Alisha Rai

A Gentleman’s Honour by Stephanie Laurens

The Satapur Moonstone by Sujata Massey

The Hollow of Fear by Sherry Thomas

Bonus photo: the set for Spymonkey’s Cooped which was my aforementioned bank holiday weekend treat on Saturday. If it’s coming anywhere near you, you should totally go see it. 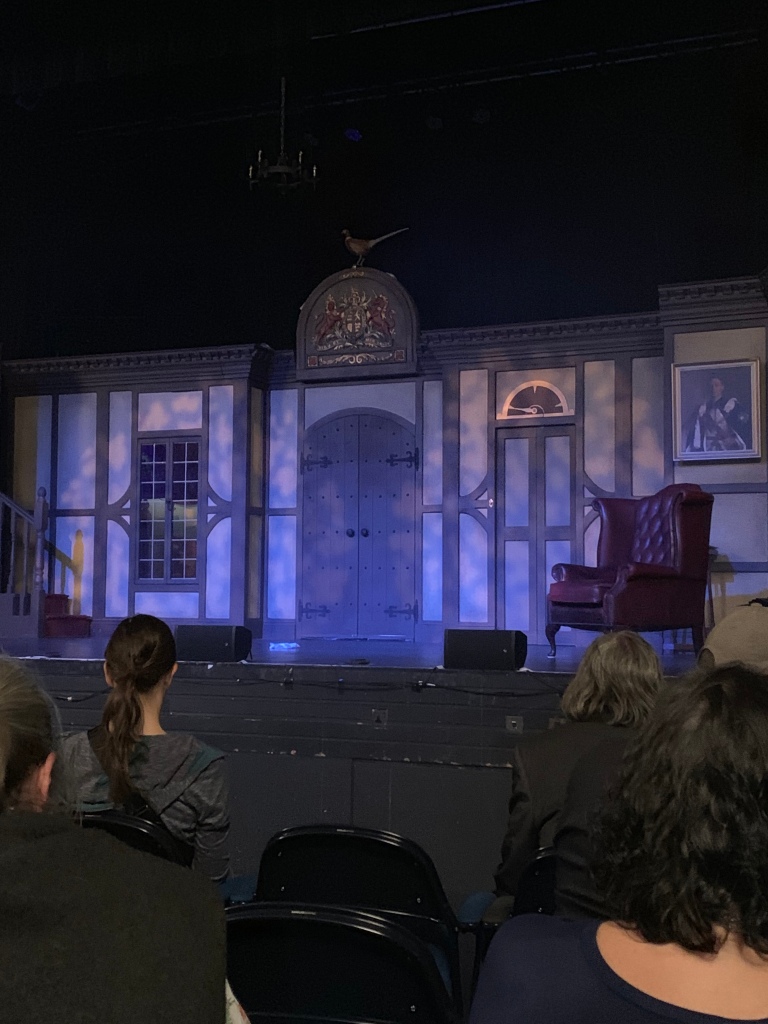