Following on from my own summer holiday reading post, I thought I’d drop a few more posts over the next few weeks which might provide some other suggestions for reading for your summer holidays.  Today I’m looking at some cozy crime series that might make for binge reading on the sunlounger! 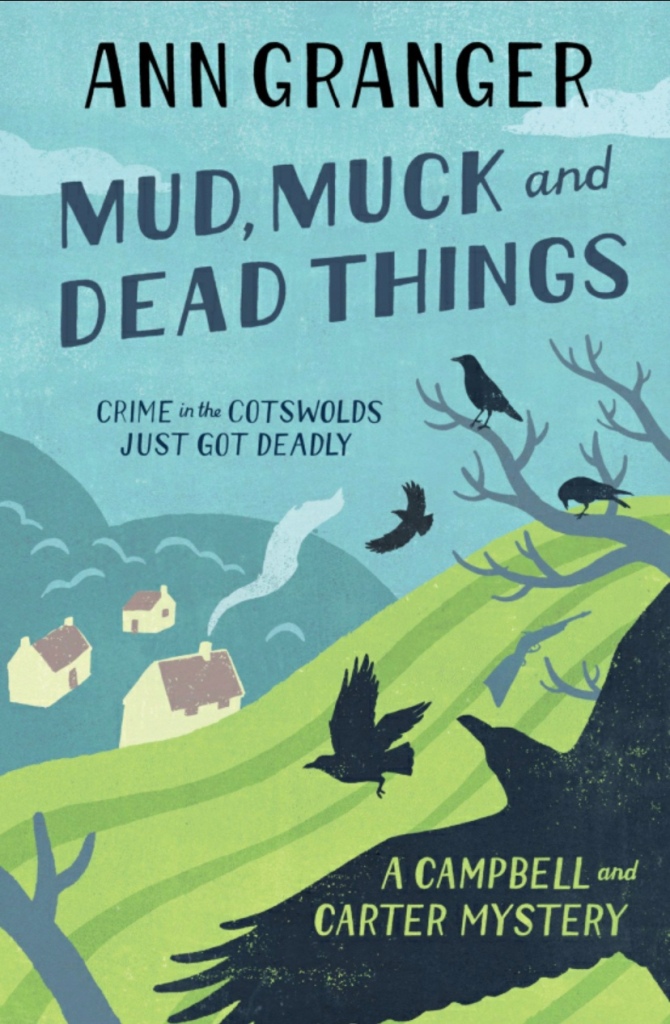 Jess Campbell and Ian Carter are two British police detectives in the Gloucestershire countryside.  Over the course of the books that I’ve read they’ve investigated mysterious bodies found in houses, after a house fire and a long dead cold case murder.   At their best, I can read them in practically one sitting.  They’re an British-style cozy crime, police procedural hybrid.  I was a big fan of Anne Granger’s Mitchell and Markby series, when I read them in the dim and distant pre-blog days.  I still recommend them – but they’re older and harder to find.  This series however is still going – and the latest book features the return of Mitchell and Markby as an added bonus. 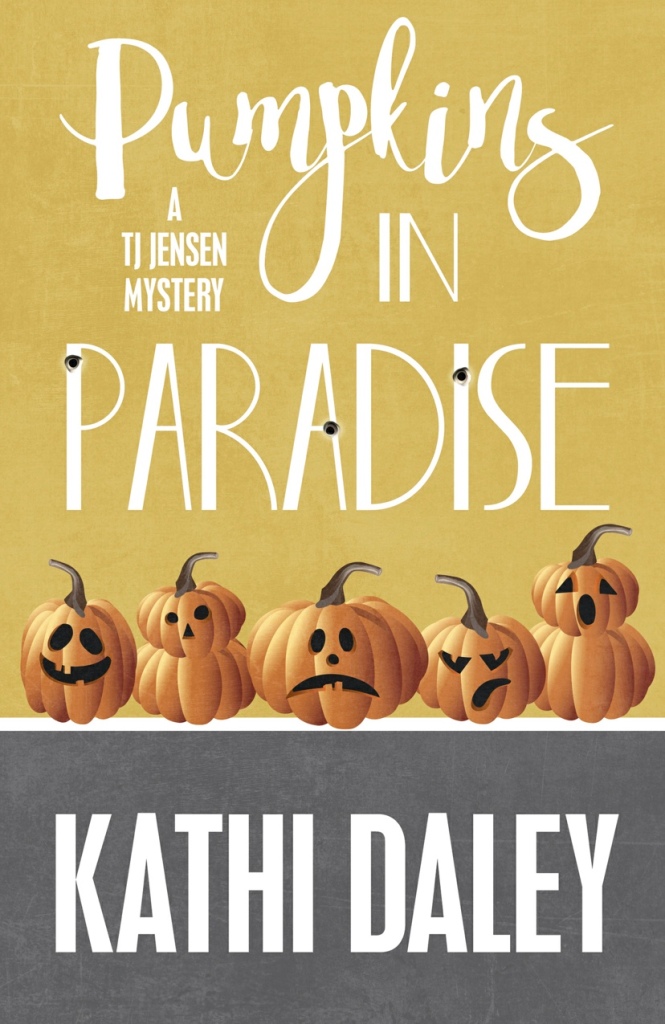 Tj helps run her family resort alongside her career as a high school teacher and she just seems to keep getting involved in murder investigations.  The latest one is just edging too close to my rules about meddling where people shouldn’t be, but for the most part I’ve really enjoyed them.  If you fancy some small town cozy crime with a setting that’s not a cupcake bakery or a bookshop, this might be the one for you.  This a series from Henery Press – who I’ve mentioned here before and whose older/longer running series I find to be consistently quite readable.  I’m not such a big fan of all of the more recent ones though. I made one of these my BotW back in April 2018, and I’ve read most of the rest of the series since. 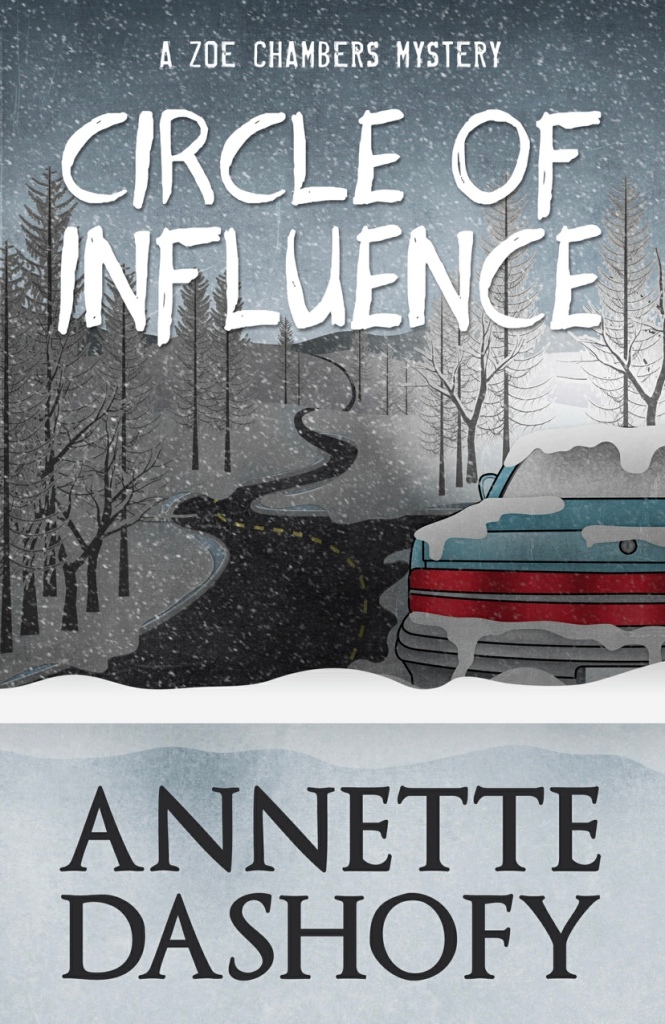 Zoe’s a paramedic and part-time assistant coroner and a serious horse rider.  When we meet her in the first book, a corpse has been found in a car and she’s in a race to find out who does it as a blizzard sets in.  As the series goes on, romantic entanglements form as she investigates drug deaths, a possible case of elder abuse, tries to clear a suspected wife kille and faces numerous threats to her beloved horses and the space at the ranch she rents.  I’ve read four books in the (currently) seven novel series, and like the set up and the characters although sometimes the Zoe can border on the foolhardy/willfully blind.  This is another Henery Press series, but I will say that they are consistently darker than most of their stablemates (see what I did with the horse joke there?!)

This post has actually been a long time in the writing because I wanted to recommend more series than just three.  I read a lot of cozy crime – but not a lot of them are actually good enough for me to want to recommend – or if they’re in series, I like to have read a few of the series before I’m prepared to recommend them to people.  And of course some of the other good ones have already made it on to the blog – as BotWs – like Death by Dumpling,  Aunty Lee’s Deadly Delights, and Lowcountry Bonfire, or as series I love posts like Charles Paris. And of course you can check out previous Cozy Crime Roundups: from 2017, 2016, and 2014.

I’ve got a bunch of cozies waiting to be read – including two more in the Maggie Sefton series (I’ve read one, quite liked it, but see above for wanting to have read a fair sample before recommending a whole series), the second Noodle House mystery, the second Auntie Poldi mystery and first in series from a couple of new-to-me authors including Bree Baker and Shami Flint.

No specific links to books to purchase today – but you should be able to get hold of all (or most) of these by ordering from your local independent bookseller or Foyles or Waterstones or similar as well as on Kindle or Kobo.