It’s strange how my reading can sometimes fall into patterns – and not just library books coming due and NetGalley release dates (when I’m paying attention to them properly). This week is probably one of the best examples of that I have recently had. Firstly, I’m going through a huge audiobook phase – rather than listening to my regular diet of podcasts. And not just any audiobooks, audio books of old favourites. So this week on the list you can see that I finished a new (to me) audiobook of Have His Carcase – one of my favourite Wimseys, but that I’ve previously only had on audio as a radio play. I’ve also been listening to Heyer’s Devil’s Cub in a new version (still not right, but better now than the previous one) and Venetia (again). We’ve finished another in the Amelia Peabody re-listen. But there are more patterns than just that. Frieda and Theatre for dreamers both deal with writers (and artists) and their muses. I’ve been taking my time over The Game because I needed to finish Alexandria which also deals with British machinations in Afghanistan and India (although a century apart). There is fodder for posts here, if only I can find third (or fourth) books to continue the themes. The question is, do I want to?

Have His Carcase by Dorothy L Sayers

Sunrise by the Sea by Jenny Colgan*

The Summer Seekeers by Sarah Morgan*

Deeds of the Disturber by Elizabeth Peters

Yours Cheerfully by A J Pearce*

A Theatre for Dreamers by Polly Samson

The Game by Laurie R King

A couple of books bought, but all bargains. Honest! 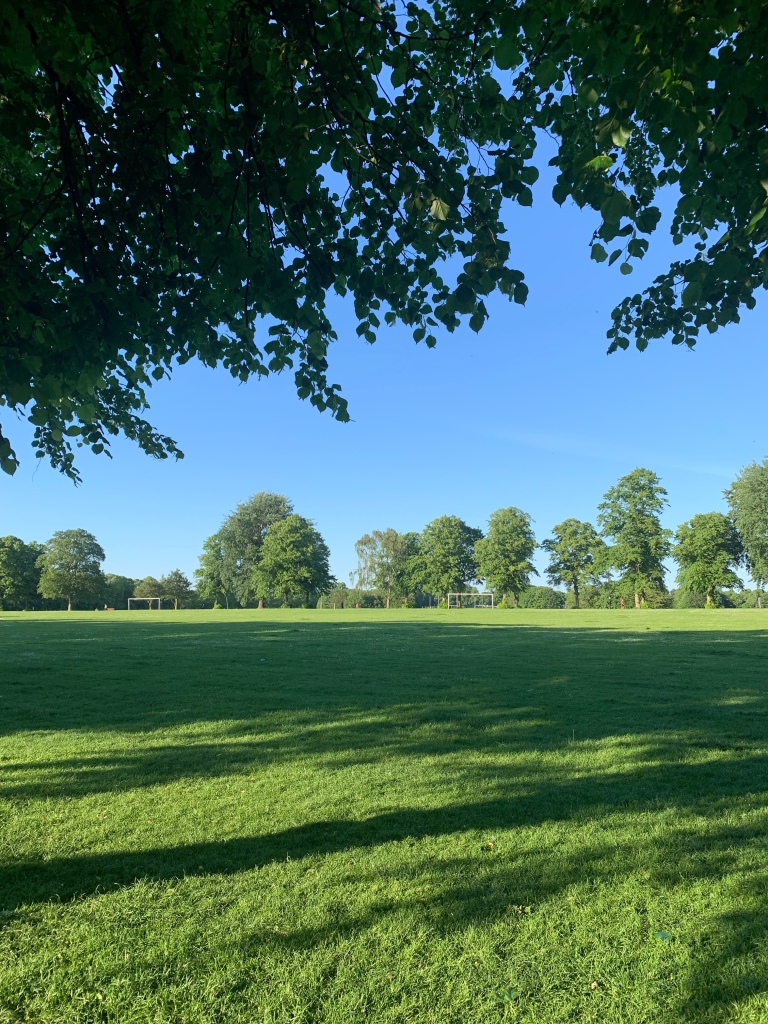